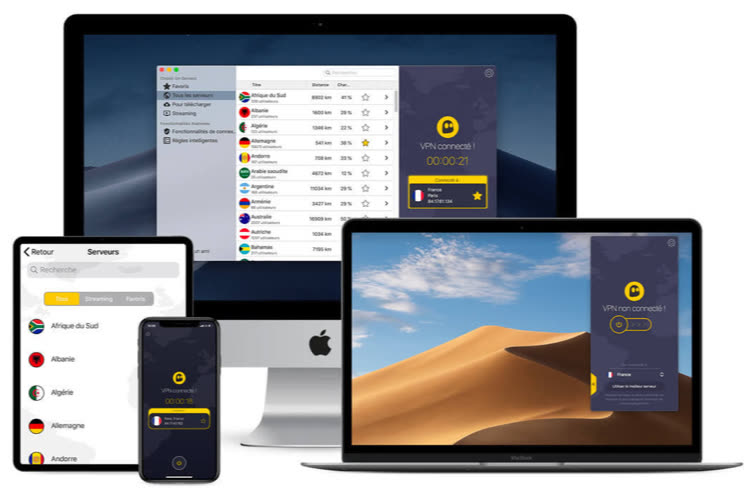 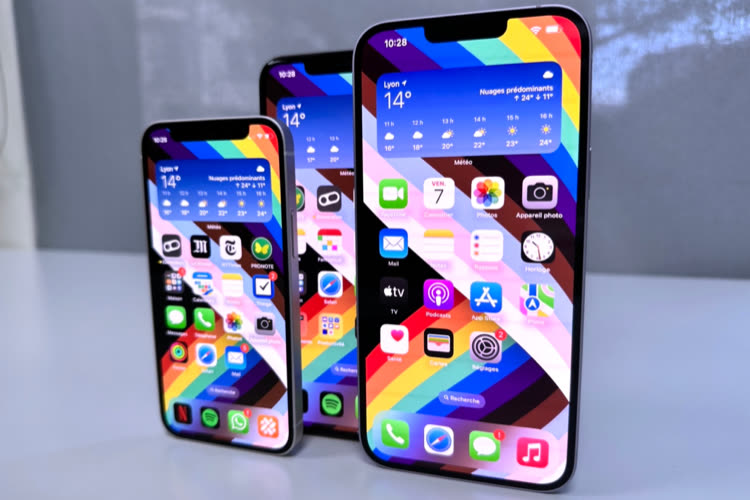 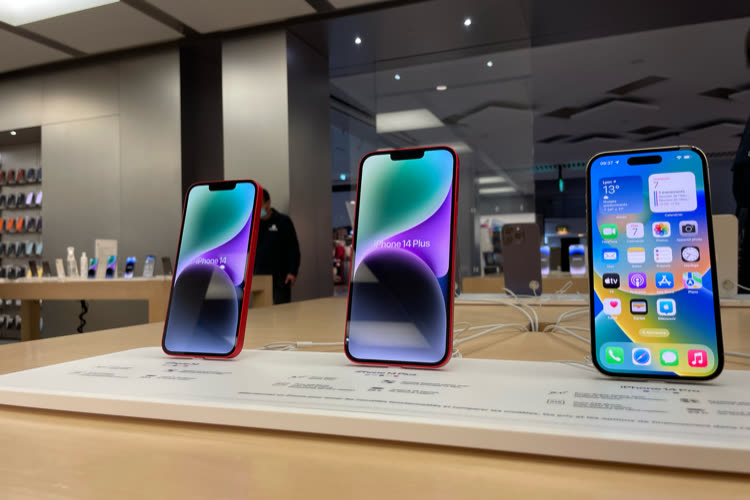 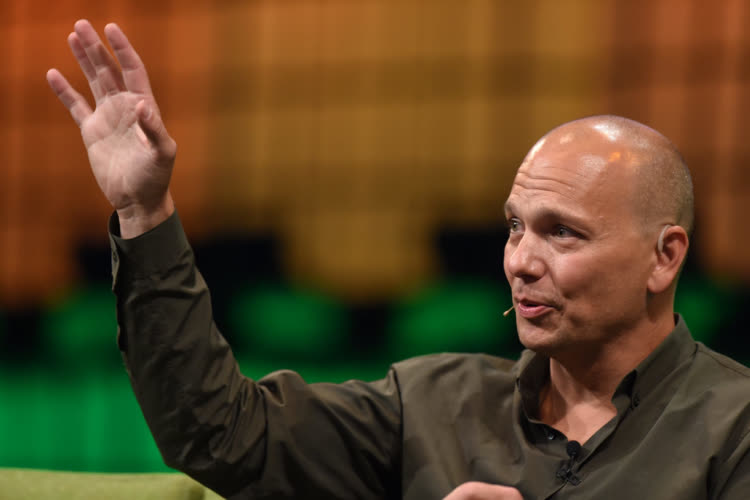 « But the silliest feature of all was that if you wanted your company accounts represented as a piece of music, it could do that as well. Well, I thought it was silly. The corporate world went bananas over it.

The yearly accounts of most British companies emerged sounding like the Dead March from Saul, but in Japan they went for it like a pack of rats. It produced lots of cheery company anthems that started well, but if you were going to criticise you’d probably say that they tended to get a bit loud and squeaky at the end. Did spectacular business in the States, which was the main thing, commercially. » 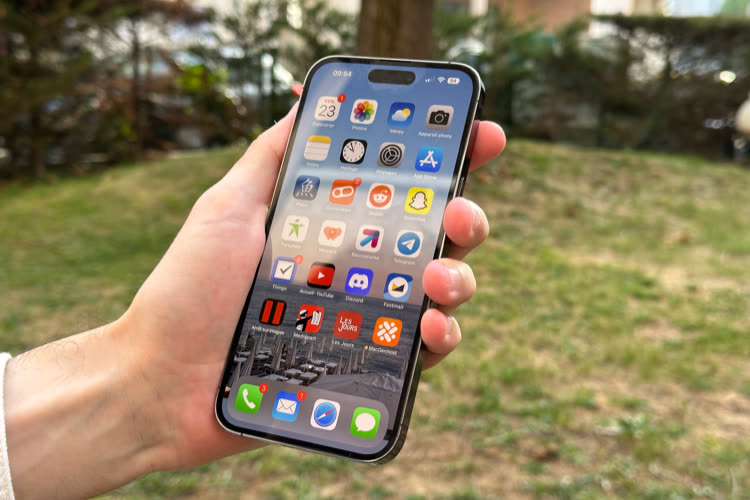 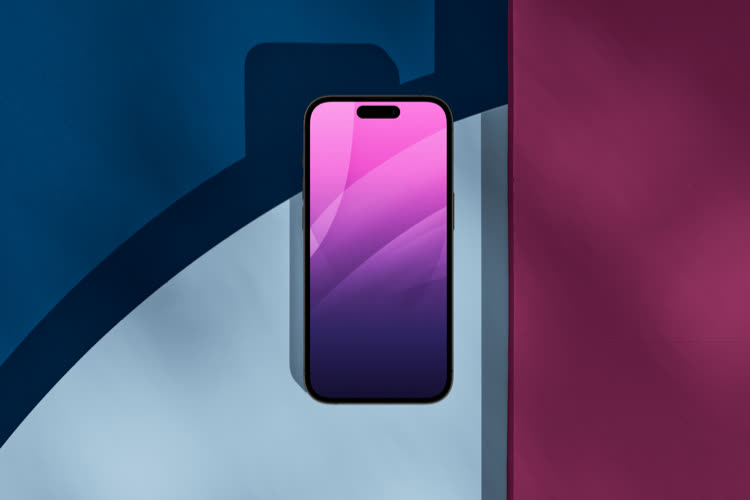 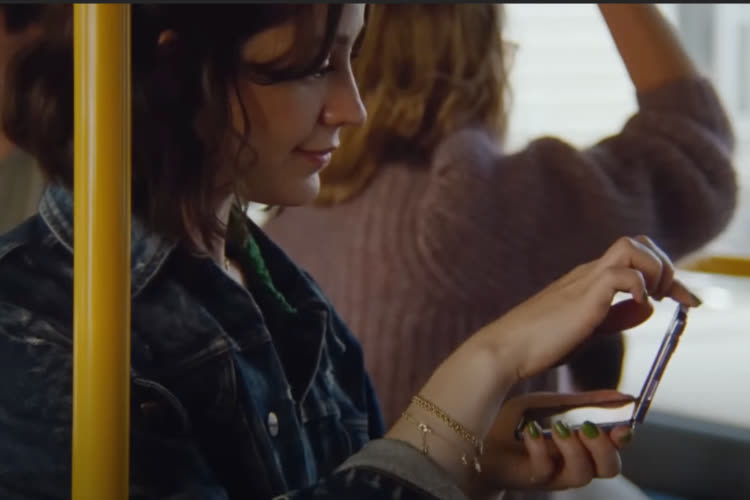 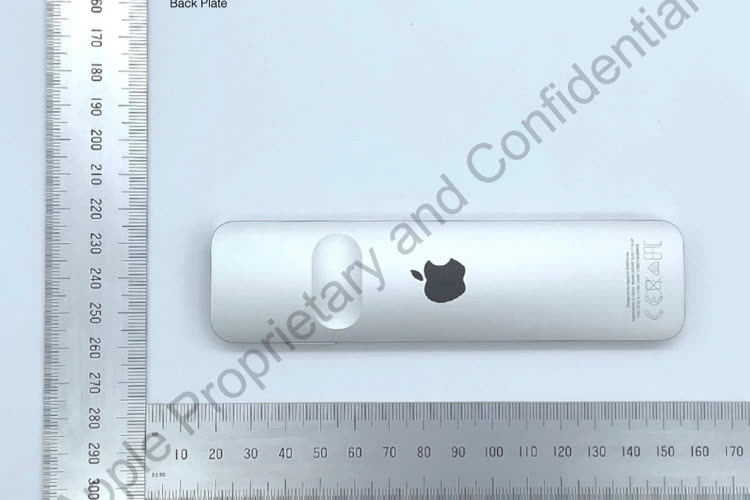