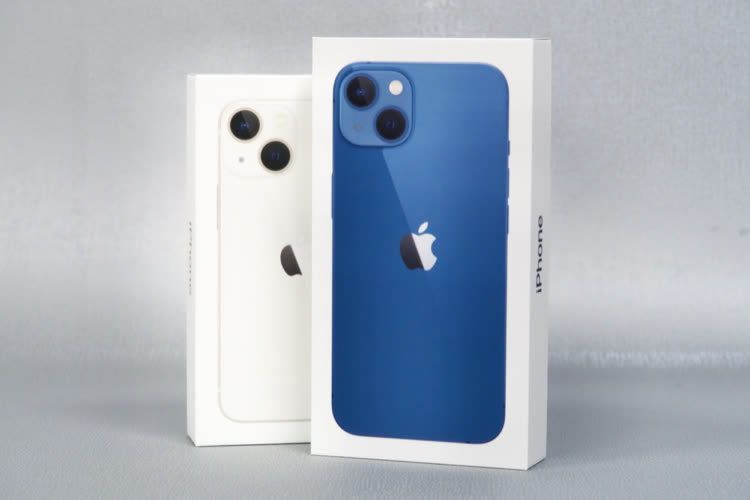 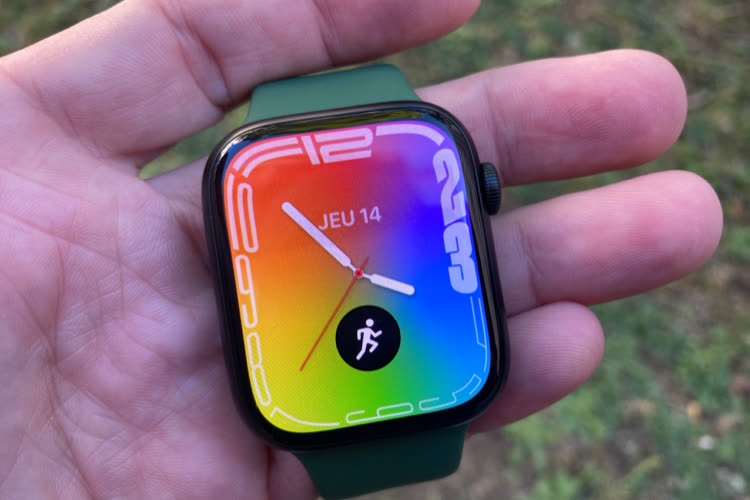 « (2) a declaration that (i) Apple’s termination of the DPLA and the related agreements between Epic Games and Apple was valid, lawful, and enforceable, and (ii) Apple has the contractual right to terminate its DPLA with any or »

This trial highlighted that “big tech” encompasses many markets, including as relevant here, the submarket for mobile gaming transactions. This lucrative, $100 billion, market has not been fully tapped and is ripe for economic exploitation. As a major player in the wider video gaming industry, Epic Games brought this lawsuit to challenge Apple’s control over access to a considerable portion of this submarket for mobile gaming transactions. Ultimately, Epic Games overreached. As a consequence, the trial record was not as fulsome with respect to antitrust conduct in the relevant market as it could have been.

However, it does find that Apple’s conduct in enforcing anti-steering restrictions is anticompetitive. A remedy to eliminate those provisions is appropriate. This measured remedy will increase competition, increase transparency, increase consumer choice and information while preserving Apple’s iOS ecosystem which has procompetitive justifications. Moreover, it does not require the Court to micromanage business operations which courts are not well-suited to do as the Supreme Court has appropriately recognized.

A separate judgment shall issue based on the findings of fact and conclusions of law set forth above, the Court will enter a separate permanent injunction barring the noted restraints.
For the reasons set forth herein, the Court finds in favor of Apple on all counts except with respect to violation of California’s Unfair Competition law (Count Ten) and only partially with respect to its claim for Declaratory Relief. The preliminary injunction previously ordered is terminated.

Each party shall bear its own costs. No party shall file any post-trial motions based on previously-made arguments.”

p. 2-3
« The final trial record did not include evidence of other critical factors, such as barriers to entry and conduct decreasing output or decreasing innovation in the relevant market. The Court does not find that it is impossible; only that Epic Games failed in its burden to demonstrate Apple is an illegal monopolist.

Nonetheless, the trial did show that Apple is engaging in anticompetitive conduct under California’s competition laws. The Court concludes that Apple’s anti-steering provisions hide critical information from consumers and illegally stifle consumer choice. When coupled with Apple’s incipient antitrust violations, these anti-steering provisions are anticompetitive and a nationwide remedy to eliminate those provisions is warranted. »

...
p. 163-165
« That does not, however, end the matter.
Supply Co., 29 Cal. 4th at 1144. Courts have “broad discretion” to fashion equitable remedies to serve the needs of justice. Zhang v. Superior Court, 57 Cal. 4th 364, 371 (2013); see also Nationwide Biweekly Admin., 9 Cal. 5th at 300. The statute reinforces that discretion by permitting courts to “make such orders or judgments . . . as may be necessary to prevent the use or employ by any person of any practice which constitutes unfair competition.”

The lack of competition has resulted in decrease information which also results in decreased innovation relative to the profits being made. ... Nor can Apple hide behind its self-created web of interlocking rules, regulations, and generic intellectual property claims; or the lack of transparency among various businesses to feign innocence.

As discussed at length, the evidence presented showed anticompetitive effects and Apple not only controls those avenues but acts anticompetitively by blocking developers from using them to unrestrained gain. As explained before, Apple uses anti-steering provisions prohibiting apps from including “buttons, external links, or other calls to action that direct customers to purchasing mechanisms other than in-app purchase,” and from “encourag[ing] users to use a purchasing method other than in-app purchase” either “within the app or through communications sent to points of contact obtained from account registrations within the app (like email or text). Thus, developers cannot communicate lower prices on other platforms either within iOS or to users obtained from the iOS platform. ...

These provisions can be severed without any impact on the integrity of the ecosystem and is tethered to legislative policy. As an initial matter, courts have long recognized that commercial speech, which includes price advertising, “performs an indispensable role in the allocation of resources in a free enterprise system.” Bates v. State Bar of Arizona, 433 U.S. 350, 364 (1977) (citation omitted). Restrictions on price information “serve to increase the difficulty of discovering the lowest cost seller . . . and [reduce] the incentive to price competitively[.]” Id. at 377. Thus, “where consumers have the benefit of price advertising, retail prices often are dramatically lower than they would be without advertising.”

Antitrust scholars have recognized the same: “The less information a consumer has about relative price and quality, the easier it is for market participants to charge supracompetitive prices or provide inferior quality.”

In the context of technology markets, the open flow of information becomes even more critical. As explained above, information costs may create “lock-in” for platforms as users lack information about the lifetime costs of an ecosystem. Users may also lack the ability to attribute costs to the platform versus the developer, which further prevents them from making informed choices.

Thus, although Epic Games has not proven a present antitrust violation, the anti-steering provisions “threaten[] an incipient violation of an antitrust law” by preventing informed choice among users of the iOS platform (requiring that “consumers ha[ve] a free and informed choice”)...

While Epic Games did not meet its burden to show actual lock-in on this record, the Supreme Court has recognized that such information costs may create the potential for anticompetitive exploitation of consumers. »

“(2)a declaration that (i) Apple’s termination of the DPLA and the related agreements between Epic Games and Apple was valid, lawful, and enforceable, and (ii) Apple has the contractual right to terminate its DPLA with any or all of Epic Games’ wholly owned subsidiaries, affiliates, and/or other entities under Epic Games’ control at any time and at Apple’s sole discretion.” 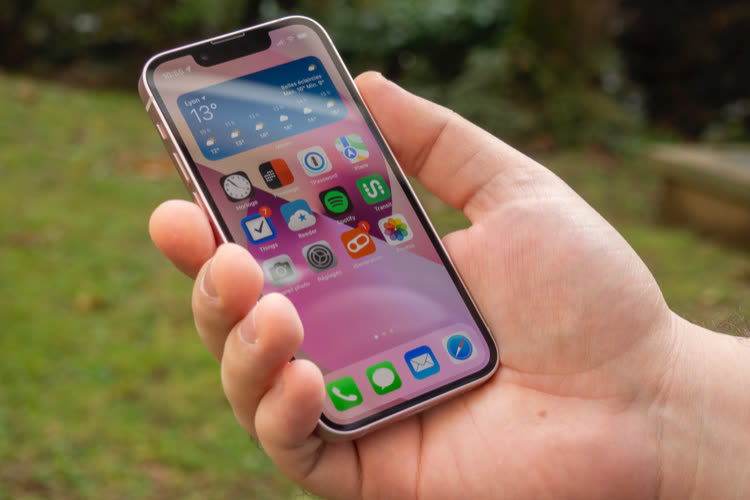 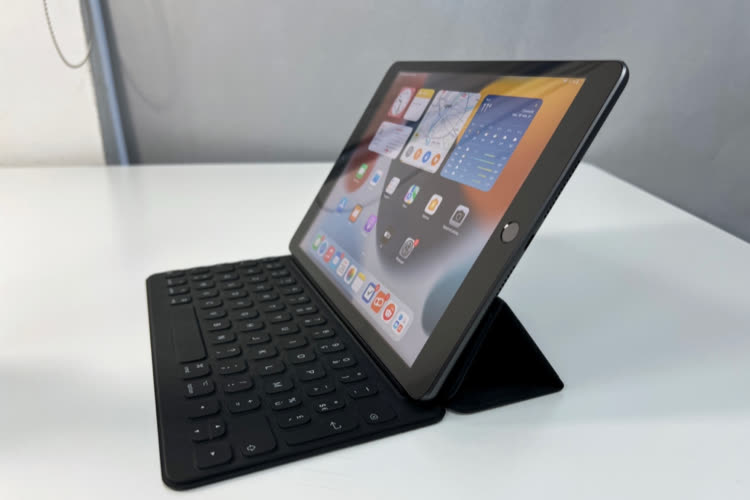 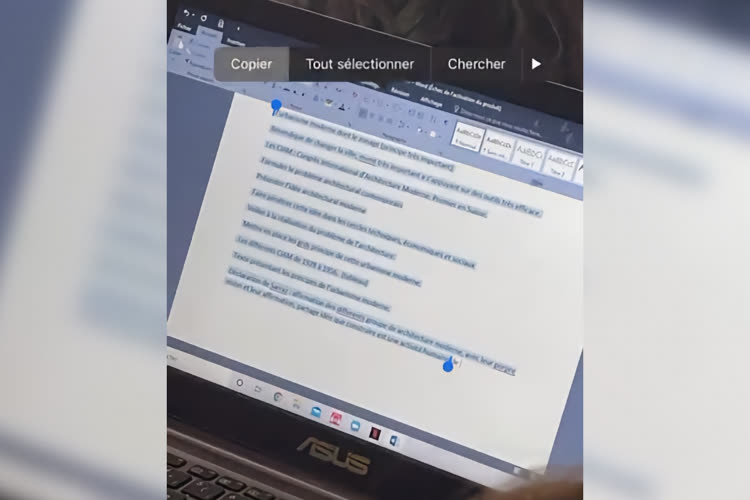