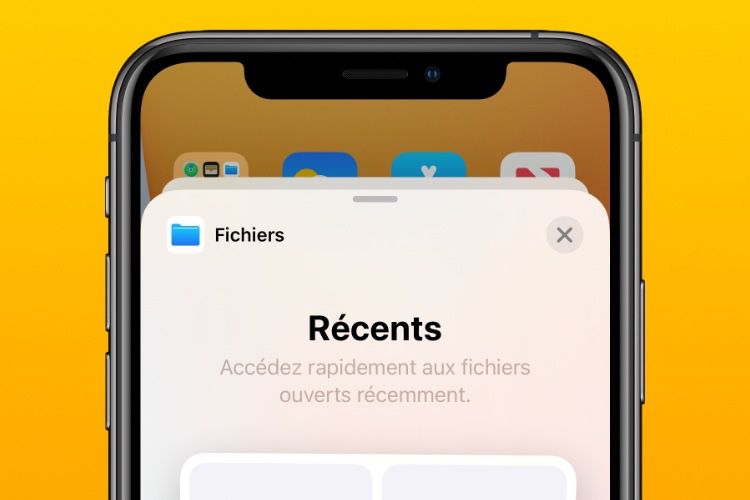 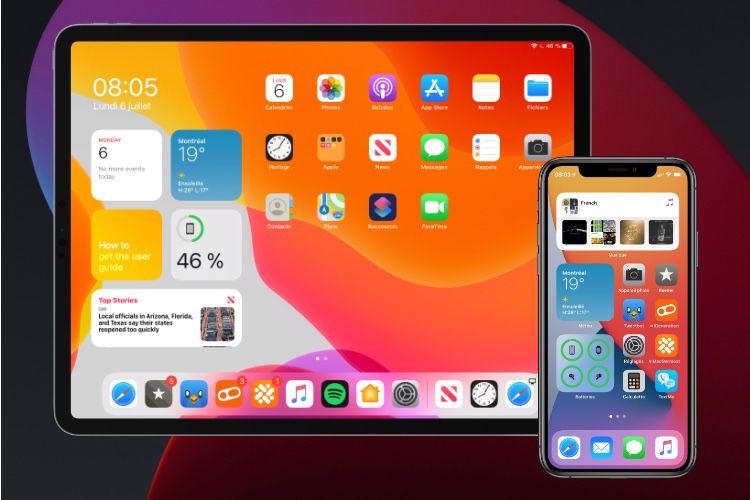 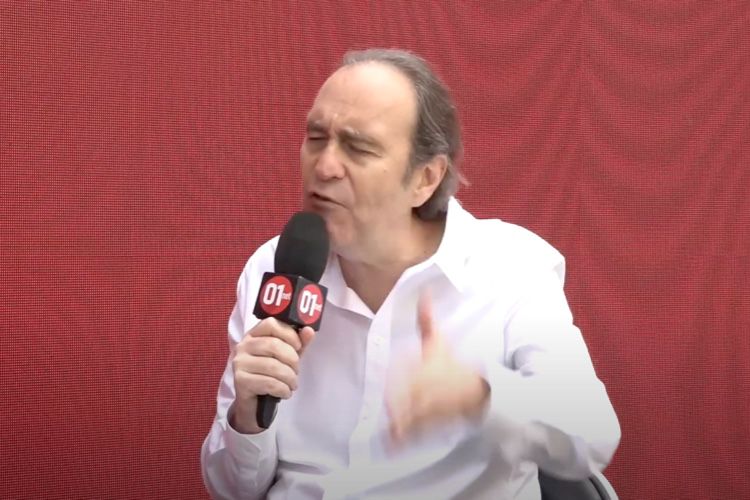 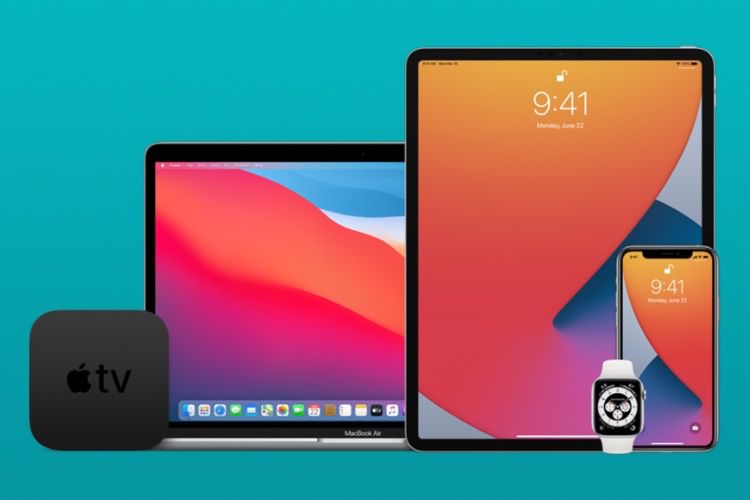 THE AUTHORS
E. B. Meyer D. R. Moran
Brad Meyer was born in Baltimore, MD, in 1942 and received a B.A. degree from Harvard College, Cambridge, MA. He has been recording concerts since the late 1950s and worked making measurements, calibrating instruments, reducing data, writing reports, and learning acoustics at Bolt Beranek and Newman from 1966 to 1972. He started his own company, Point One Audio, in the late 1970s. He does location recording and digital editing of classical and some folk material. Mr. Meyer has been on the executive committee of the AES Boston Section since the early 1980s and served two years as its chair. In addition to his past duties as writer and sometime editor of the Boston Audio Society Speaker newsletter and Society president, he has published audio articles for the Boston Phoenix, High Fidelity, Stereo Review, and Stereophile.
_
David Moran was born in Springfield, OH, in 1947.
He has an M.A. degree in literature from Columbia University, New York. He is a writer and editor, with particu 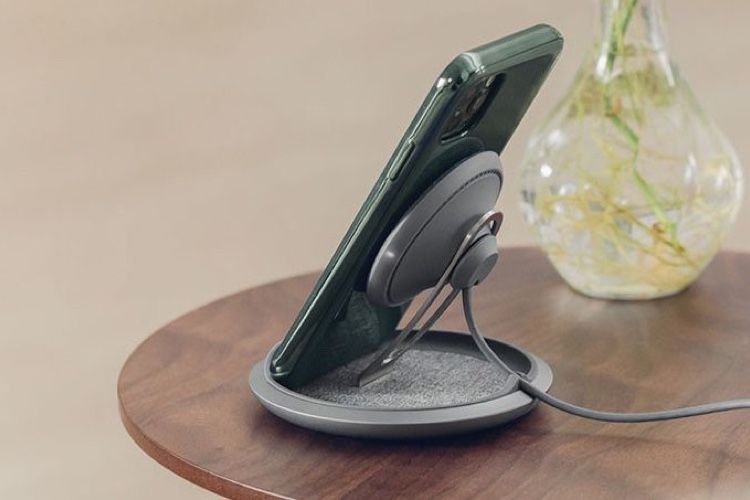 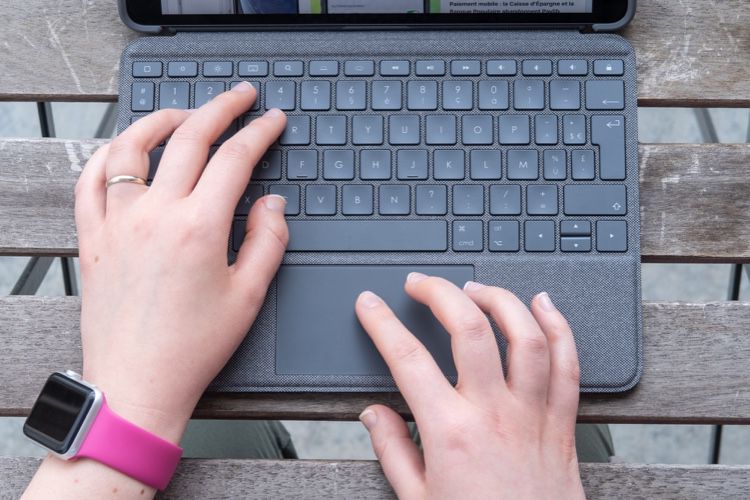 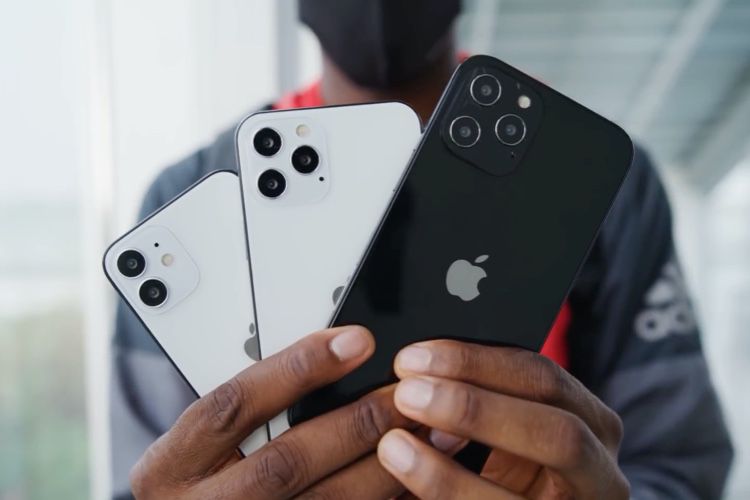 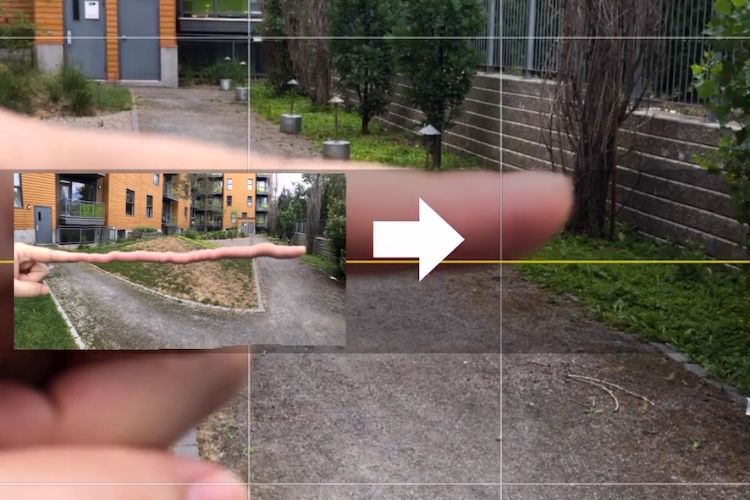